This is my most ambitious wine, the most exclusive and unique.
My most ambitious and most exclusive wine in its uniqueness. After the shocking discovery of the historical presence of the famous Spanish grape Tempranillo on the territory of San Miniato, I worked to fully understand its peculiarities and its potential with the aim of producing a unique wine that was its maximum and sincere expression.

It is called Vigna delle Nicchie because this small vineyard block is planted in a bed of fossil seashells, or nicchie in the Tuscan dialect, over a foundation of white clay and sandstone. Right on this hill lies the ancient Tempranillo vineyard that yields the grapes to go to produce this wine in an extremely limited number of bottles.

After intensives studies and experimentation, and after these grapes repeatedly demonstrated their strength and versatility, I decide to take the most extreme path for the production of this final and most ambitious of my wines. The clusters of these ancient vines are picked in the first week in September into small 5-kg boxes, brought to the drying loft and allowed to naturally dry until the second ten days in October.

After this natural drying process, during which the grapes lose 25% of their weight, the must ferments in lined cement vats with a much larger percentage than normal of skins and seeds, which gives the wine a finer quality of acids and tannins, as well as a very distinctive array of aromas.

The fermentation can last as long as 10 days or more, because of the high sugar content; in any case, the maceration is never shorter than 6 weeks, to allow for the complete extraction of the desired compounds contained in these grapes. Sometimes the malolactic fermentation begins in the presence of the skins, other times after the first racking.

Vigna Alle Nicchie requires lengthy maturation and ageing; that begins in the spring following harvest as the wine is put into new barrels, 70% French and 30% American oak. After 12 months, the final wine is blended from the various barrels, racked, and then given an additional 12 months’ ageing in the same barrels.
After two years in oak, the wine goes to bottle, where it remains until the end of the fourth year from harvest, when it is released. 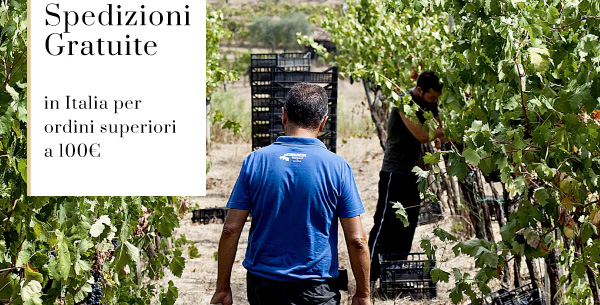 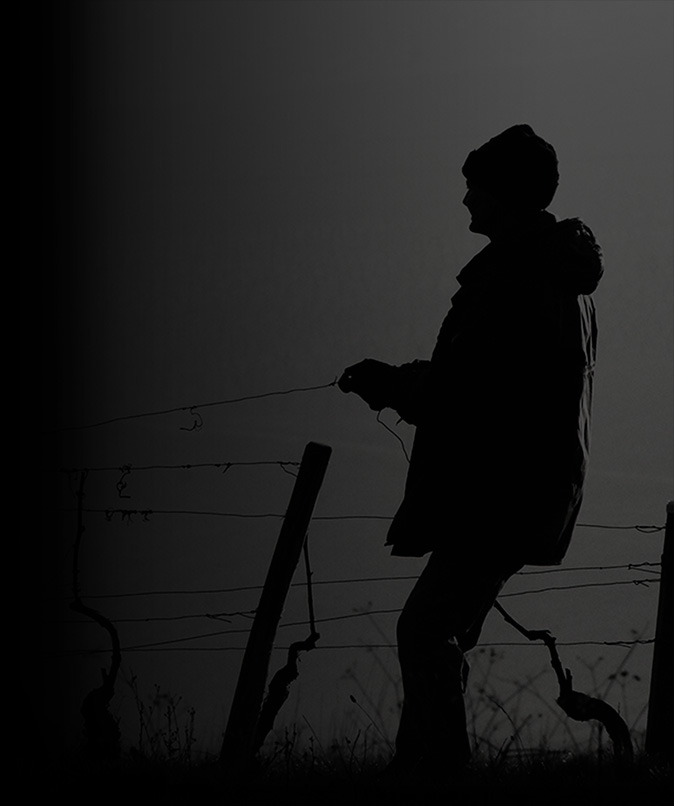